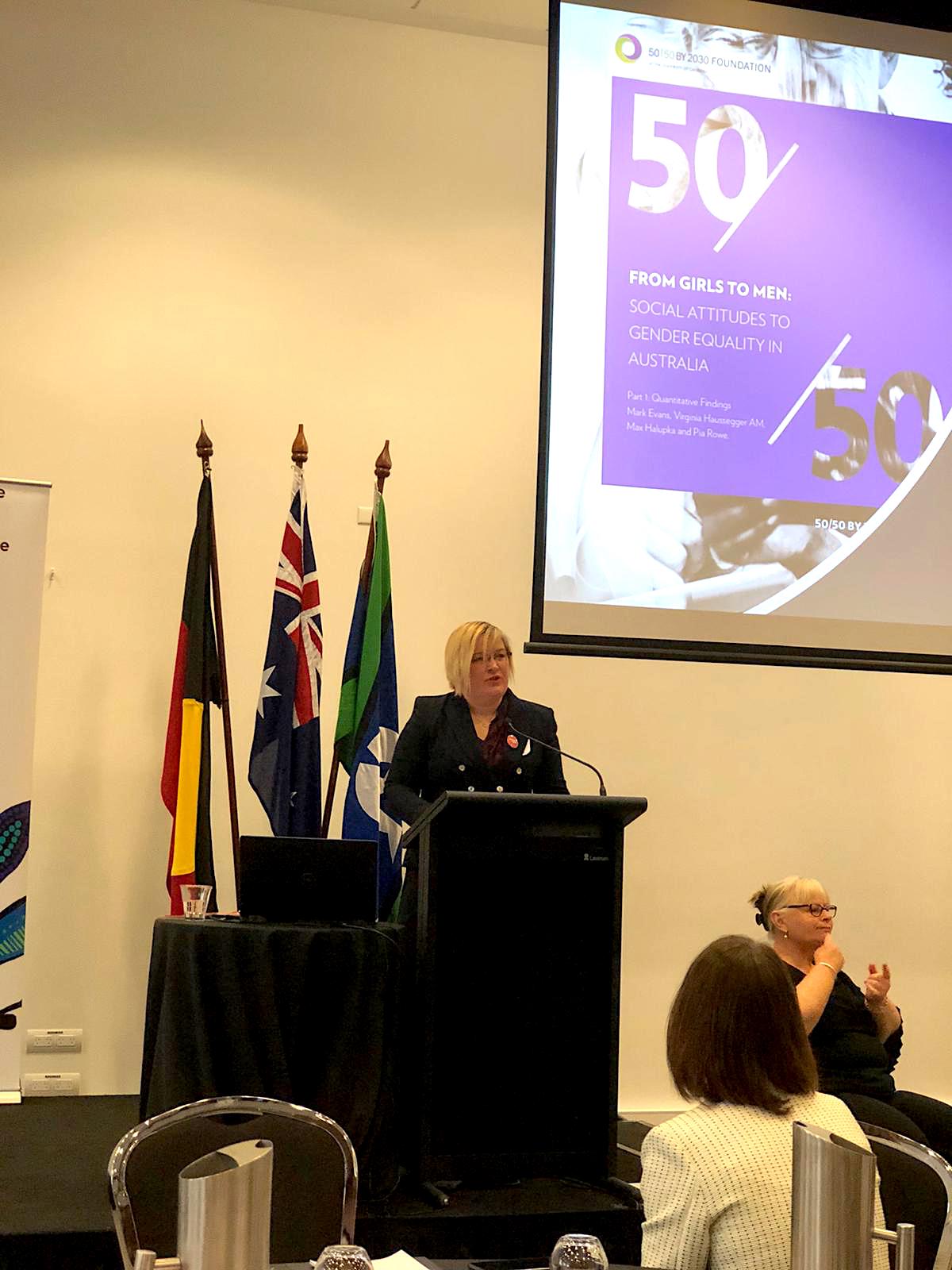 My return back to academia after several years’ break had very personal and private beginnings. In 2010, the famous catchphrase ‘the personal is political’ gained a whole new level of relevance to me, as I found myself at home, negotiating a new life with a toddler and a newborn in tow.

Too tired to organise catch-ups with my friends and in a fog of relentless exhaustion, I found myself connecting with other people in similar circumstances online. While information technologies were not new per se, two major shifts occurred simultaneously: Traditional parenting message boards started trickling over to Facebook, and vastly improved mobile phones allowed easy browsing of the net without disturbing others. Concepts such as time and place started losing relevance and in the middle of the night, new friendships were born out of shared experiences, with the 3am feeding sessions all of a sudden not only bonding the mother and the baby, but also the mother to the other mothers in similar situations.

It was there, in those endless moments in the middle of the night, that I looked up a Facebook page for a new Australian community group called MamaBake, which eventually turned into the topic of my PhD thesis. It soon became clear that my experience was shared by countless mothers around the world, who were voicing their opinions in social media, forming communities and discussing matters important to them.

From the personal to the societal

The significance of such developments naturally extended far beyond the individual and personal level, and was soon noticed by the then Australian Prime Minister, Julia Gillard. To engage with this new demographic, Gillard invited popular mummy bloggers to a morning tea at Kirribilli House in June 2012, and subsequently for drinks in December 2012.

Going into this uncharted territory, the events attracted dismissive comments from the public, as ‘morning tea with a circle of women’ was considered silly and not acceptable conduct for a Prime Minister – unlike say the familiar male-driven activity of PMs fraternising with sports teams. She also faced resistance from her own party, with Labor MPs reportedly rolling their eyes as she brought up the topic of mummy bloggers and told her caucus to get on Facebook.

The criticisms were repeated in March 2013, when Gillard was ridiculed for inviting women who “blog about parenting, relationships, school lunches, cupcakes, baby names, water births and getting rid of pantry moths” to a dinner, instead of a group of veterans concerned about their military pensions.

Why it had to be either/or is unclear, but the overall message left no room for confusion: Mothers had no place in the political arena.

It is somewhat ironic that, at the same time as Gillard was criticised for attempting to connect with this new soft demographic, the political landscape was widely seen to be in turmoil. Academics and politicians alike were lamenting the citizens’ decreasing levels of political interest and participation, and its subsequent impacts to democracy.

In many ways, Gillard was ahead of her time. However, without proper support from the Labor MPs, and in the often openly hostile media environment, the social media strategy could not reach its full potential. Following the election of the Liberal Government, the new government’s views on the importance of social media were completely reversed. The then Prime Minister Tony Abbott likened social media activities to ‘online graffiti’, (despite spending millions of dollars every year monitoring and engaging in it), subsequently prompting the Federal Labor MP Rob Mitchell to tweet “So now we are all vandals”.

It was against this backdrop, that the personal experience of participating in an online mothers’ group gained wider significance for me, and started morphing into a project that moved away from the benefits to the individual to its impact on both the broader society and the way in which we study political participation.

My PhD research examined alternative forms of political engagement in an Australian big batch cooking group for mothers, MamaBake. I argued that while mothers were finding new and innovative ways to participate, but since their participation took place in the private sphere, and in forms, which can’t be easily quantified or measured, it often went unnoticed by those who posited that people’s interest in politics was dwindling.

In a rather serendipitous timing, in late 2016, just as I was wrapping up my thesis at the Institute for Governance and Policy Analysis, University of Canberra, another exciting development occurred: The veteran journalist and gender equality advocate, Virginia Haussegger, joined the Institute and set up a new gender equality initiative, the 50/50 by 2030 Foundation.

While originally only employed to help set up the Foundation’s media platform, BroadAgenda, I soon morphed into the ‘engine room’ of the Foundation, working across all of its functions with the Founding Director, Virginia, before taking up the role of a Research Fellow in 2019.

Since those crazy early days in 2017, the Foundation has undergone a major evolution, with Virginia handing over the reigns to two co-directors, Professor Kim Rubenstein and Trish Bergin in 2020, but the core function remains the same: We want to see gender equality in all levels of public leadership in Australia by year 2030. The progress so far has been patchy, so we’ve got our work cut out for us.